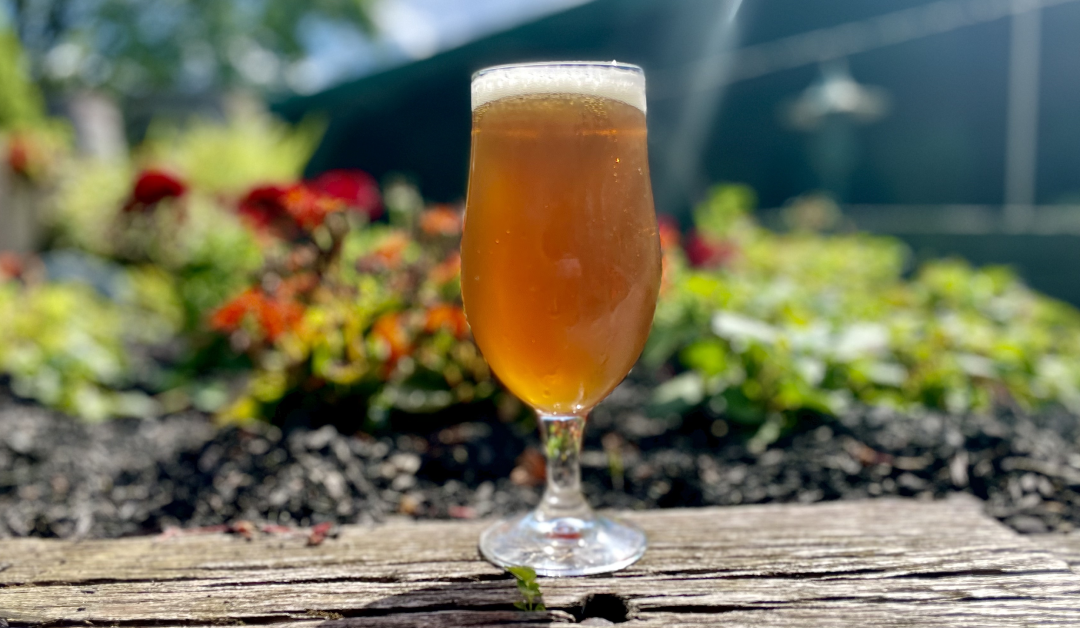 Has this ever happened to you? You have a great idea for a post about an event you’re holding or a new beer release. You take a great photo, write up a witty caption, but the engagements on your post can be described as ‘underwhelming’ at best and ‘nonexistent’ at worst.

Let’s face it. Even if you’re keeping your social media management in-house or doing it yourself, posting day after day with little to no return is a waste of your most valuable resource – time.

Here’s what you should do instead:

If you want to sell on social media, you have to tell everyone about what you have to sell, right? Well, yes and no. Yes, people do need to know about the beer, food, and merch that you have to offer, but no, they don’t want those products shoved down their throats.

Take a second to scroll through your Facebook and Instagram feeds. If most of your posts are talking about things you have to sell or events you want people to come to, then it’s time to shift your focus from yourself to your followers.

To many, this may seem counterintuitive, but in reality, it is helping you develop connections with your followers and is getting them to look out for your posts.

The easiest way to focus on your followers is to ask them questions, just make sure these questions are relevant For example, if you’re brewing a seasonal beer, talk about different beers that are typically brewed during that season.

This may seem similar to a post you’d write anyway, but instead of ending with a call to action that tells people to visit and buy the beer, ask them which beer is their favorite and invite them to respond in the comments.

When you do this, you’re not just starting to build a community around your brand online, you’re also showing your followers that you care about what they think, not just how much money they spend at your brewery.

The final piece to this puzzle is the follow-up. Let’s use the seasonal beer scenario as an example here too. After someone comments which seasonal brew they like best, you have the opportunity to open up a conversation with them.

You can ask them what they like about it, or what their second choice would be. You can even comment back agreeing that you love that style too because it was actually one of the first seasonal beers your brewery released.

This does two things.

First, it reinforces the idea that you care about what the person says enough to comment back or even open up a larger conversation.

Second, it gives your post an extra boost in the algorithm and can help to get it in front of even more people.

Engagement isn’t just words on a screen or a heart on a picture. It’s a key step that will attract people to your brewery’s brand online and turn them into customers in the taproom.
These are just a few of the building blocks that we use to develop engagement strategies for breweries that expand their reach and sell their products and events. If you want to see how to turn these quick tips into an effective strategy, send us an email and we can help.