What Drinking Local Means to Buffalo

Why drink local? We say it. We do it. We even hashtag it. But what does #drinklocal really mean?

When you buy beer from a local brewery, you are supporting a local business. This part is somewhat obvious, but the impact of your purchase doesn’t stop there. It extends so much further.

We love the craft beverage community here in Buffalo. We really, really do. The craft beer scene is growing and thriving here because Buffalo loves to drink local. 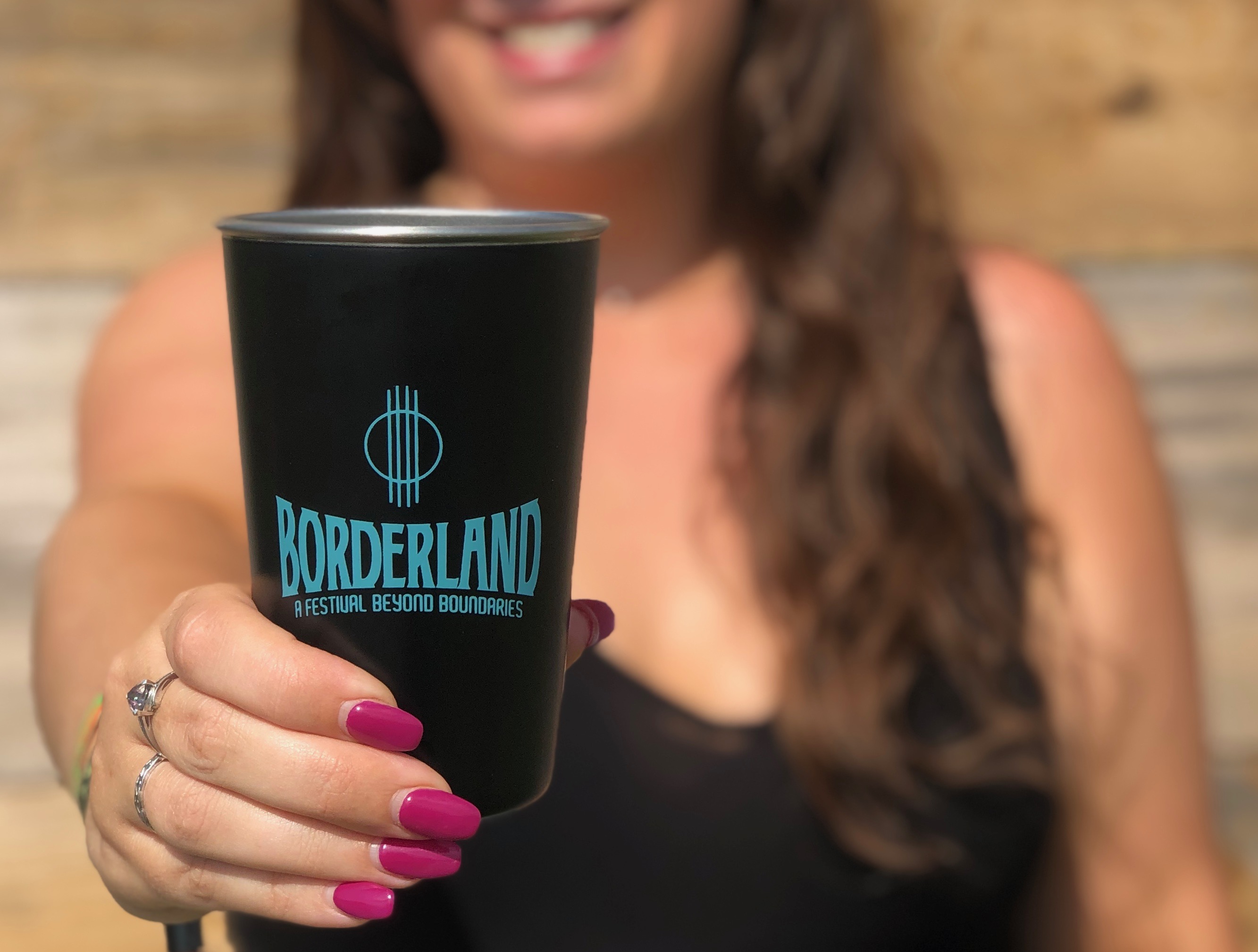 “I want you to think about the impact that your dollars have locally.” -Chris Smith, Owner of Community Beer Works

Drinking local makes a real difference. Every local purchase makes a real impact. This was a common theme throughout Buffalo Beer Week. Think about it. Spending locally supports our local economy. By supporting our local breweries, we are supporting the local community as a whole.

The impact is even greater than most people realize. So, let’s talk numbers.

“Beer tourism is definitely a thing. Craft beer is on the agenda at every single conference you go to.” -Karen Fashana, Director of Marketing at Visit Buffalo Niagara

Tourists travel to craft brewery regions across the state. Buffalo included. Craft beer may be the initial hook, but these same tourists are staying in local hotels, eating at local restaurants, visiting local shops, and exploring attractions in the area.

Industry experts agree the local beer scene is a legitimate marketing tool because Buffalo is well on its way to becoming a world-class craft beer destination. 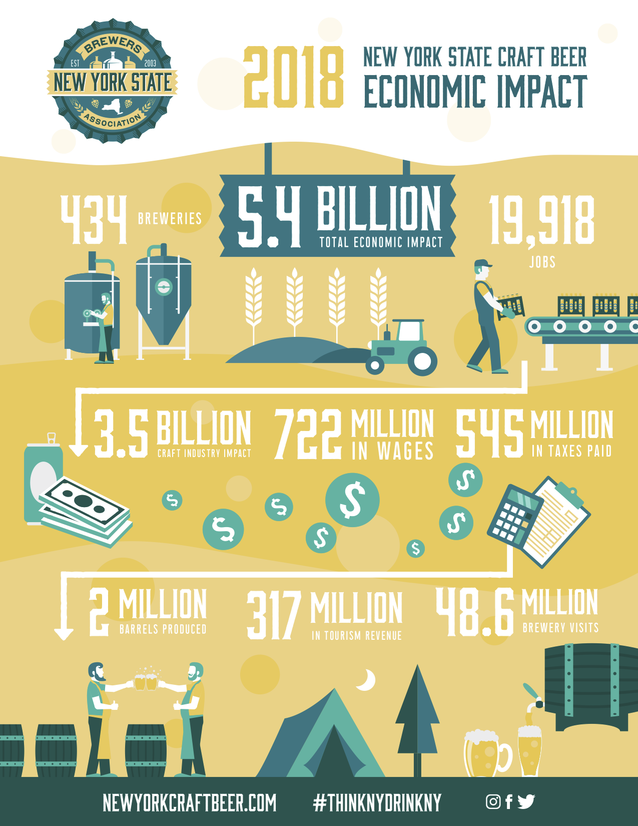 “The spirit of collaboration is alive.” -Chris Smith, Owner of Community Beer Works

“The local connection is stronger than ever.” -Matt Kahn, Founder of Big Ditch Brewing

The craft beverage scene in Buffalo is something special. It really is. Collaboration is common. This isn’t the case in every city, but clearly it matters to Buffalo. As more and more local businesses start working together, the impact only grows.

Take Borderland Music + Arts Festival for example. Each year, participating breweries come together to brew a beer on the festival grounds. The commemorative Borderland IPA cans were released earlier this summer, creating a pre-festival buzz.

The beer lineup at Borderland was 100% craft. Buffalocal actually set up a Craft Beer Corral featuring 20+ beers on tap from the region’s breweries. Plus, there were plenty of sampling opportunities.

“If you guys keep drinking it, we’ll keep brewing it.” -John Cimperman, Founder of 42 North Brewing

“Sharing is caring…Certain breweries do certain styles really well. A lot of people in Buffalo like to go from place to place.” -Savana Czekalski aka Lady of the Hops, What The Hops Podcast

New breweries keep opening up in Buffalo for a reason. The demand for drinking local is growing. The more our community pushes to drink local, the more opportunity there is for the craft beverage community to grow. Rather than competing, breweries are coming together. 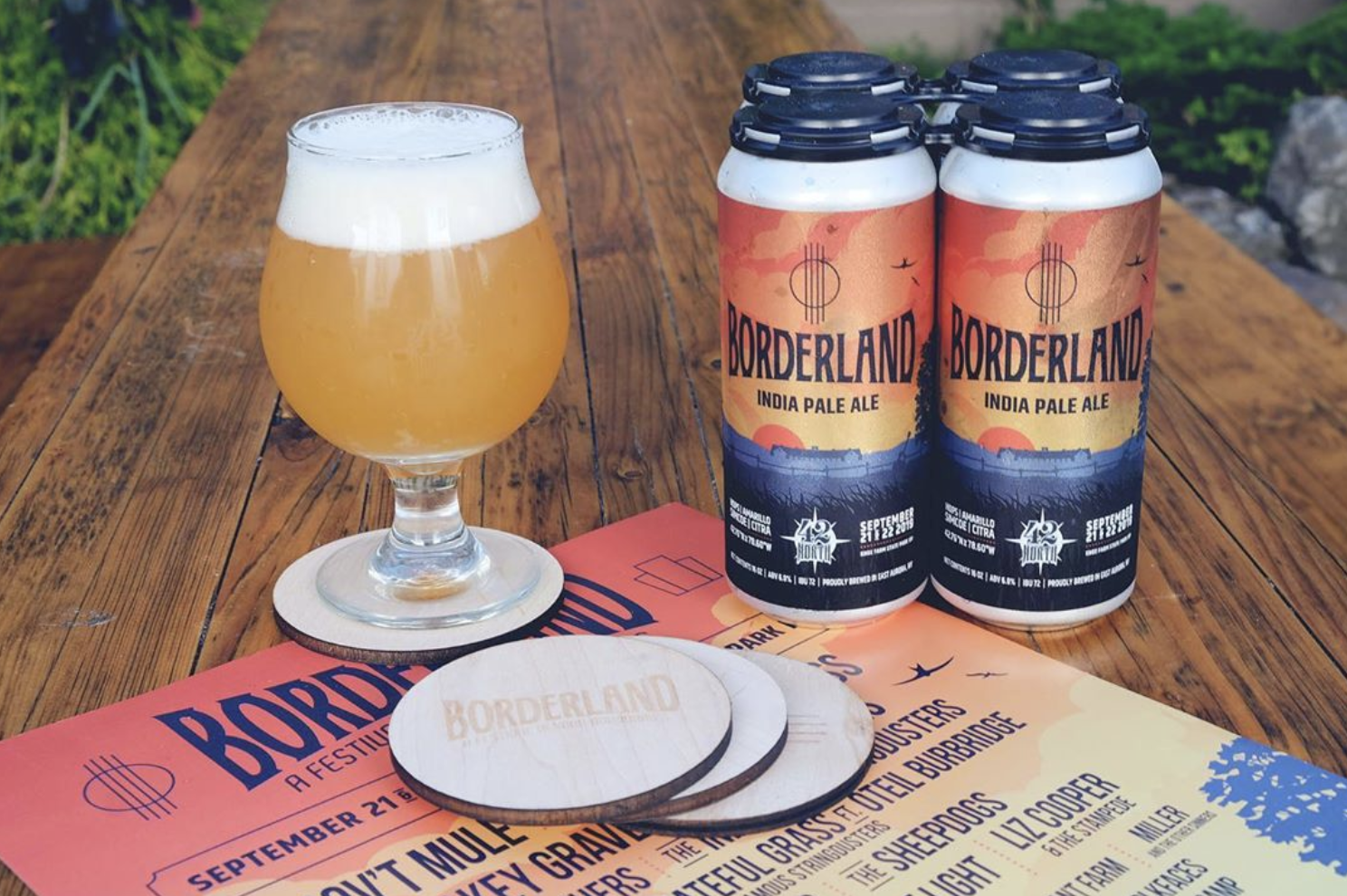 Local beer tastes better. Yes, this 100% subjective, but we wholeheartedly believe it to be true.

We like knowing our beverages are locally made. Here’s why.

When we drink local, we feel connected to our community. We love stories, especially local ones. We appreciate the opportunity to get to know the brewers, the owners, and the craft beverage lovers who shape our community.

Our advice? The next time you go somewhere to drink, think local first.