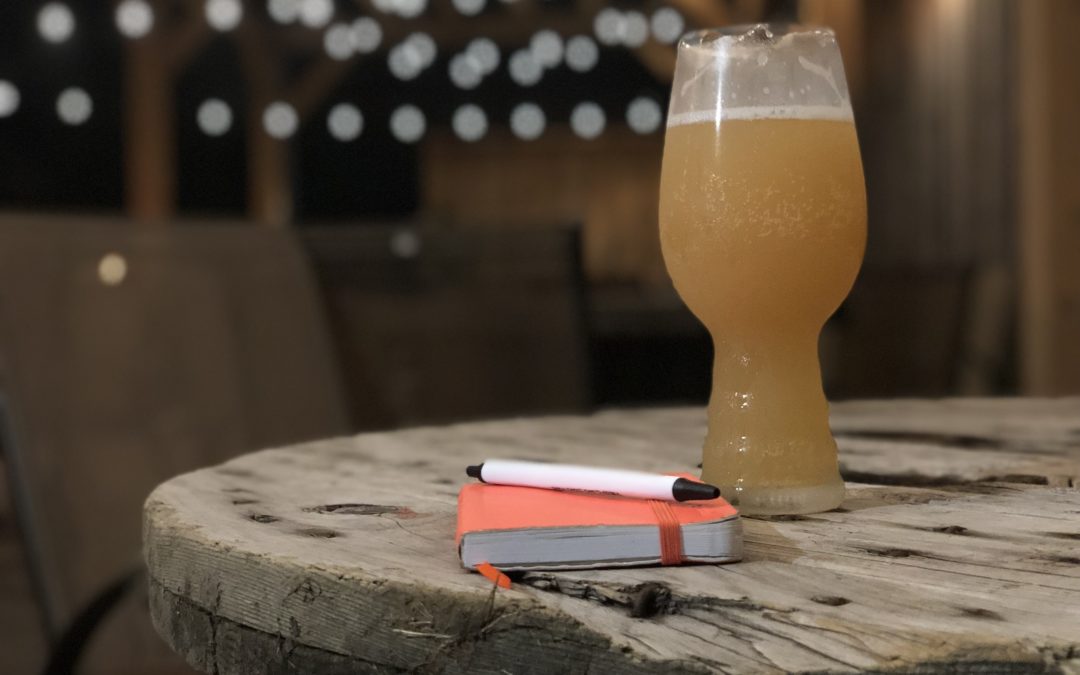 Ok, I’ll admit it. I love watching people’s faces when I tell them that I’m training to take the test for my Cicerone certification. Those in the industry might give me a thoughtful nod, or light up and launch into a discussion about how they felt about taking the exam, or what they did to prepare for theirs. People outside of the industry tend to look puzzled until I explain what it is.

In my opinion, learning about beer is half the fun of drinking it! I love hearing the origin stories behind different styles and listening to humorous anecdotes about how a brewery decided on this name or that recipe. You could call me a geek, and you wouldn’t be wrong, but this “geekiness” fuels my passion.

Maybe that’s why I was so excited when I learned that Buffalo Beer Week 2018 is all about education. This year, while everyone is celebrating the bustling beer scene that our vibrant city has, they’ll also be learning more about each brew.

My own interest in craft beer was sparked by my older sister who used to work in craft beer bars and brewpubs. But my journey really began when I spent a summer in Pittsburgh.

Enter a younger Amy who has recently turned 21 and has landed herself a fellowship at the Pittsburgh Post-Gazette. That’s when I first learned that there was such a thing as a “beer journalist,” and let me tell you, it opened a whole new world before me.

Fast-forward a few months, and you would find me living in London, working on my master’s degree in International Journalism. While my classmates were out learning how to become war zone journalists and international correspondents, I was learning about Real Ale.

As a card-carrying member of CAMRA, I dragged my friends around the city to beer festivals and tried as many different brews as possible. I got a job at a craft beer bar and learned how to pull beer as well as pour it. When it was time to work on my master’s thesis, I chose to write it on women’s role in the UK’s beer industry throughout history.

I talked to the second woman to ever be named the All-Party Parliamentary Beer Committee’s Beer Drinker of the Year – because Britain is a country that takes their beer very, very seriously – and a woman who makes a living as an “alcohol historian.” Both had many wonderful stories to share with me, and added to my own cache of anecdotes and fun beer facts as well as to my thesis.

So when I was approached by the Buffalo Niagara Brewers Association to write an article for Buffalo Beer Week centered around beer education, I jumped at the chance.

I recommend that you read the event guide, not just because I’m proud of my own article, but because it gives you a glimpse of how rich Buffalo’s beer culture is becoming. The goal of the week is to celebrate the “depth of skill, knowledge, and education” that professionals and enthusiasts have worked hard to obtain and share.

Buffalo is a city like no other. As the “City of Good Neighbors” we favor collaborations that benefit everyone involved like Buffalo Beer Week and the BNBA’s first-ever collaboration brew. This session IPA called “Class is in Session” was developed and brewed by over 20 of the area’s breweries. 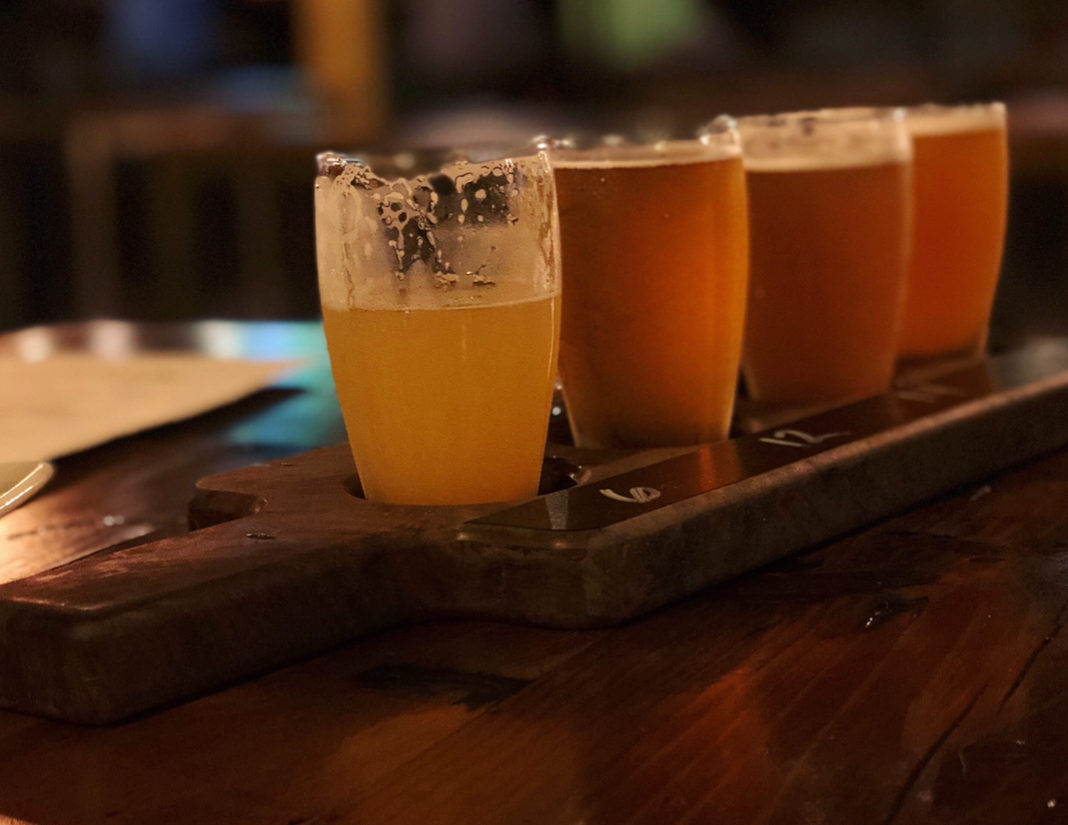 While these breweries have come together, they also have a chance to show the city what makes them great individually. It might seem obvious that there is marketing potential here, but if done correctly, it can be a marketing boost that will continue long after the week is over.

Buffalo Beer Week events bring people in the doors, but it’s the brewery’s job to keep people coming back. When you share your story, you create meaningful connections.

Let people know the fun facts about your brewery. Encourage them to tag you on social media (and then respond to, or “like” their posts), and show them that there is more to your brewery than a simple transaction.

Once people understand why your brand is so special, they’re sure to come back for another brew…or a few!