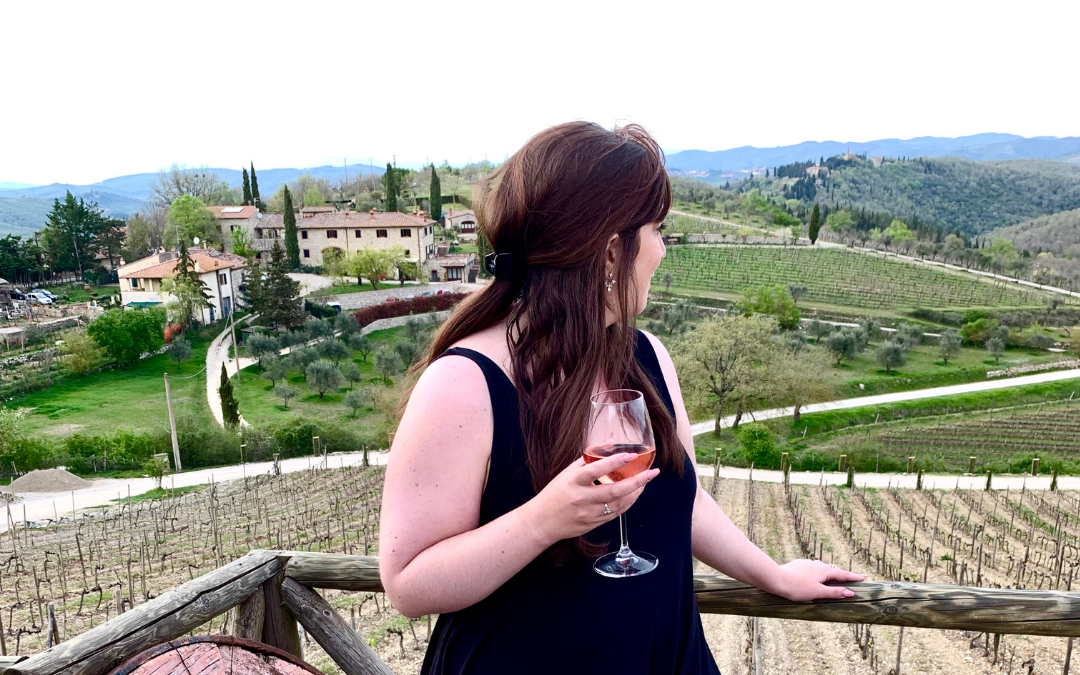 Luckily, when we stumbled across a super cute bistro-bar in the city center, we could put our trust in their on-staff sommelier. He definitely lead us in the right direction… toward the meats, cheeses, and of course Swiss wine. When in Switzerland, drink Shiraz. Really, you’ll fall in love.

We love charcuterie. Like a lot. But Swiss charcuterie is a league of its own. Our experience at Ta Cave was a solid 10/10. This place has perfected pairing. Don’t even get us started on the goat cheese. In a word: life-changing. Think the freshness of mozzarella crossed with the sharpness of traditional store-bought Chevrè. All in all, despite the language barrier, we enjoyed a lovely first meal in Geneva.

Plus, we later learned, Ta Cave is the first ever crowdfunded bistro-bar in Switzerland. So, apparently we stumbled in the very right direction. The rest of our ventures here involved more cheese and wine and of course fondue because it’s the Swiss thing to do.

Switzerland reminded us of the importance of having a knowledgeable staff. We did not speak much French. The staff did not speak much English. And yet, our meal was perfectly presented and paired to our liking. When your staff knows your products, recommendations come more easily, even with very little information. The lesson here? More product knowledge = better customer experiences. 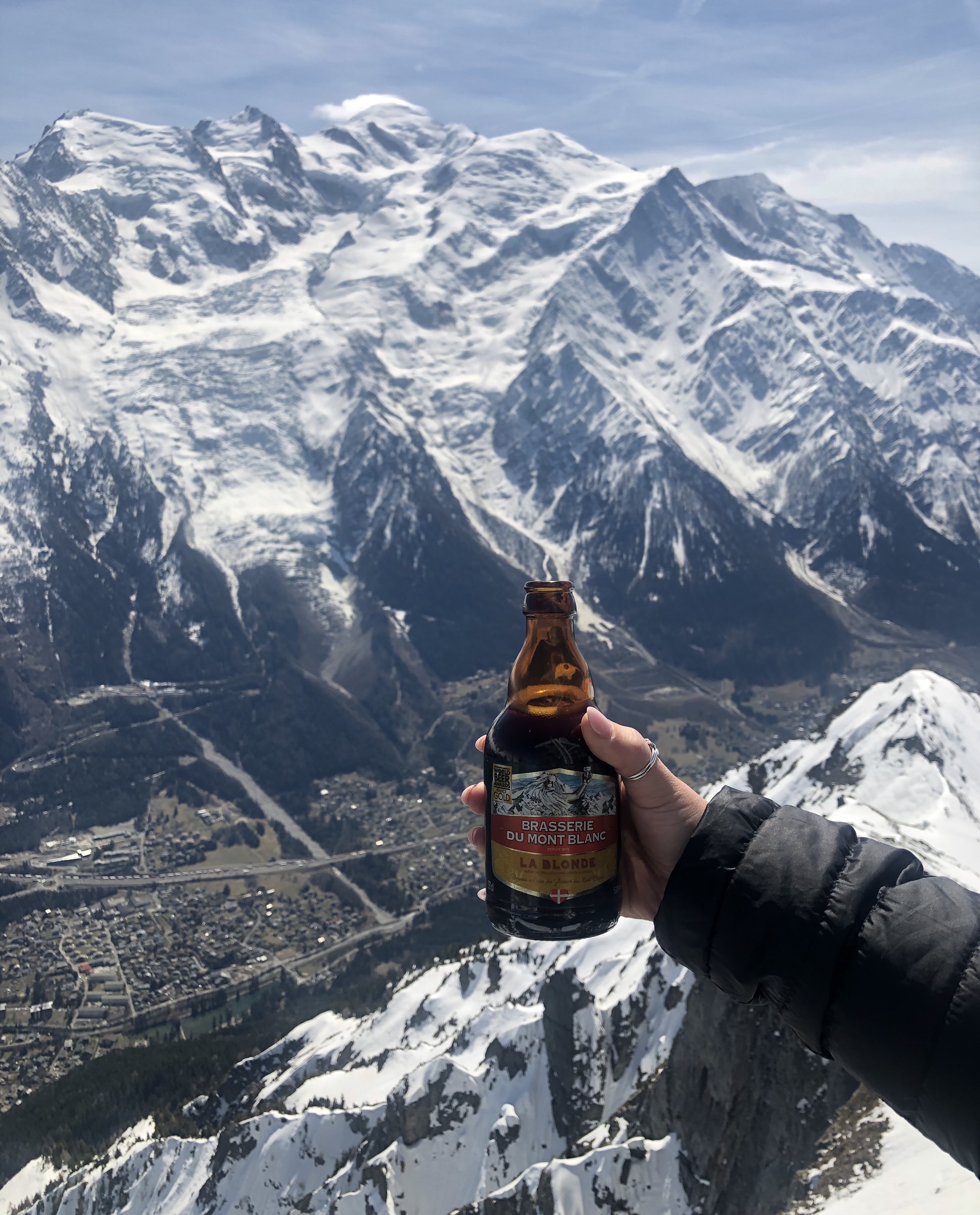 A little spontaneity goes a long way, especially when you’re traveling. France wasn’t on our original itinerary, but after learning it was a short bus ride away from our place in Geneva, we were sold. So, we hopped on a tour bus and in a little over an hour, we arrived in the picturesque ski town.

Hello gorgeous! Walking around the village, the view of the mountains was absolutely breathtaking. But we took it one step further and got on the ski lift. The lift took us 12,000 feet up. All the way to the top.

At the very top, there was a bar. Because France, gets us. Drinking at 12,000 feet is next level. Taking a photo drinking at this height is next next level. Hand modeling at extremely high altitudes is seriously a skill. Shoutout to Jennie Hall! And yes, we’re drinking a local beer. Because, duh!

This backdrop was the most Instagrammable backdrop in the history of our Instafeed. Unfortunately, we can’t all have this view at our disposal since the Swiss Alps are not exactly nearby. However, the takeaway still rings true. When you create a space that’s worth snapping and sharing, people will do it. Think stellar lighting, creative backdrops, and photo worthy props. And remember social sharing = free marketing for you! 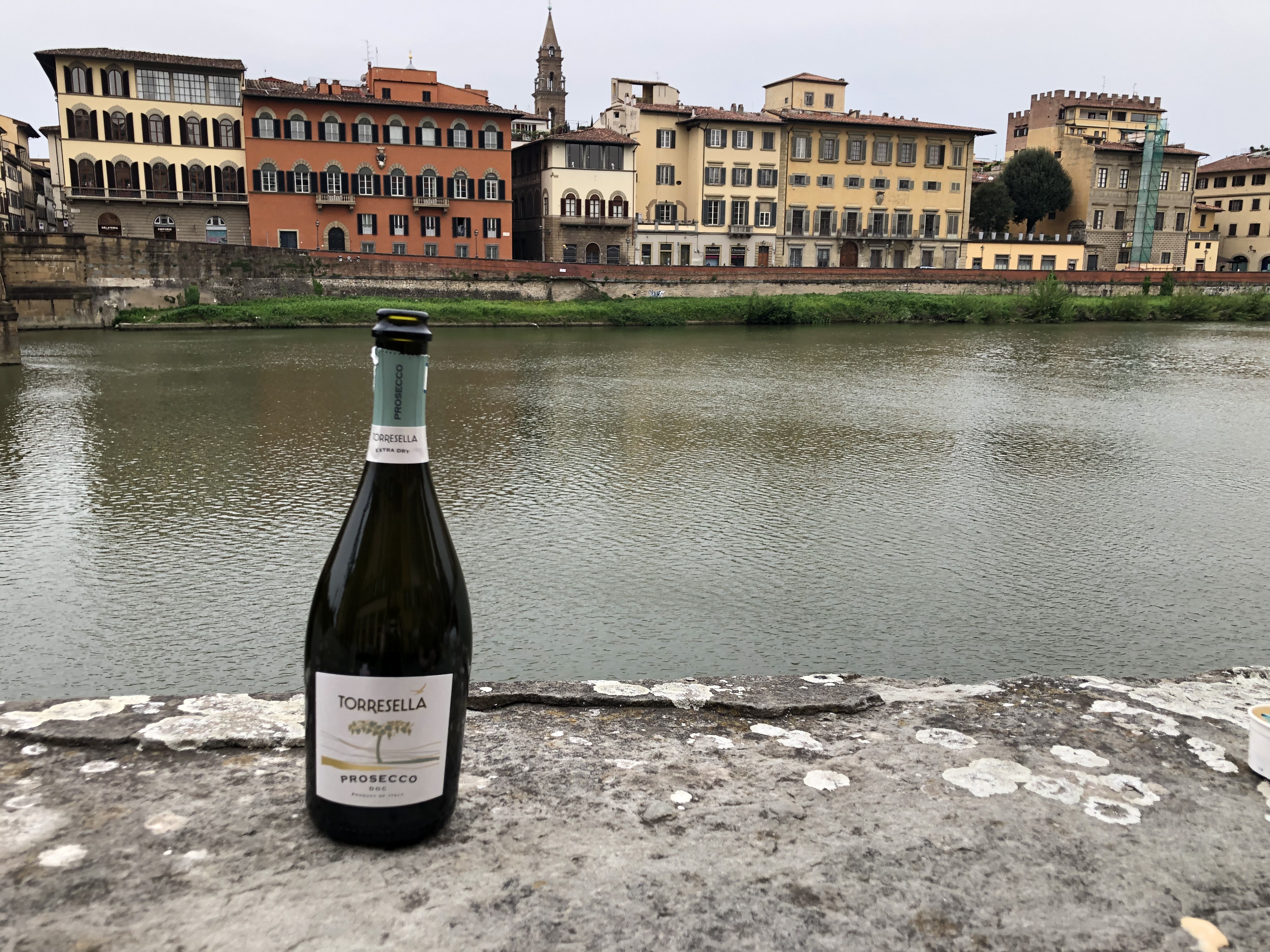 The highlight of our trip to Italy was most definitely our wine tour. This tour exceeded our expectations. We explored adorable towns, visited two family-owned vineyards, and fell in love with Chianti wine.

The second vineyard 100% stole our hearts. Poggio Amorelli is nestled in the heart of Chianti, Tuscany. Saying the view overlooking the estate was picture-perfect is an understatement. Read flawless.

The tasting was informative, yet lighthearted and entertaining! We learned a lot about the wine, the Chianti region itself, and the importance of good grapes. The grapes at this vineyard are really really good. Playing favorites is hard, but if we had to pick we would choose the extra-dry Vermentino Spumante and Chianti Classico Riserva Docg. The first one reminded us of prosecco, but so much better! Our second pick is the best red wine we’ve ever sipped. After all, we were drinking in the estate where Chianti wine was born. But really, we loved this wine so much. And $400 later, we shipped almost a case worth of wine back to the U.S. #noregrets

The wine sells itself when the grapes are this good. This was a factor, but the ease of getting this wine from Italy to America was the main selling point for us. Poggio Amorelli made it as easy as possible to us to taste, buy, and ship. Convenience truly is a commodity. By having sheets ready to go before the tasting, the seed was planted from the very beginning. But it really came down to the ease of buying and shipping across the globe. The takeaway? Consider all the factors in your customer’s buying decisions. 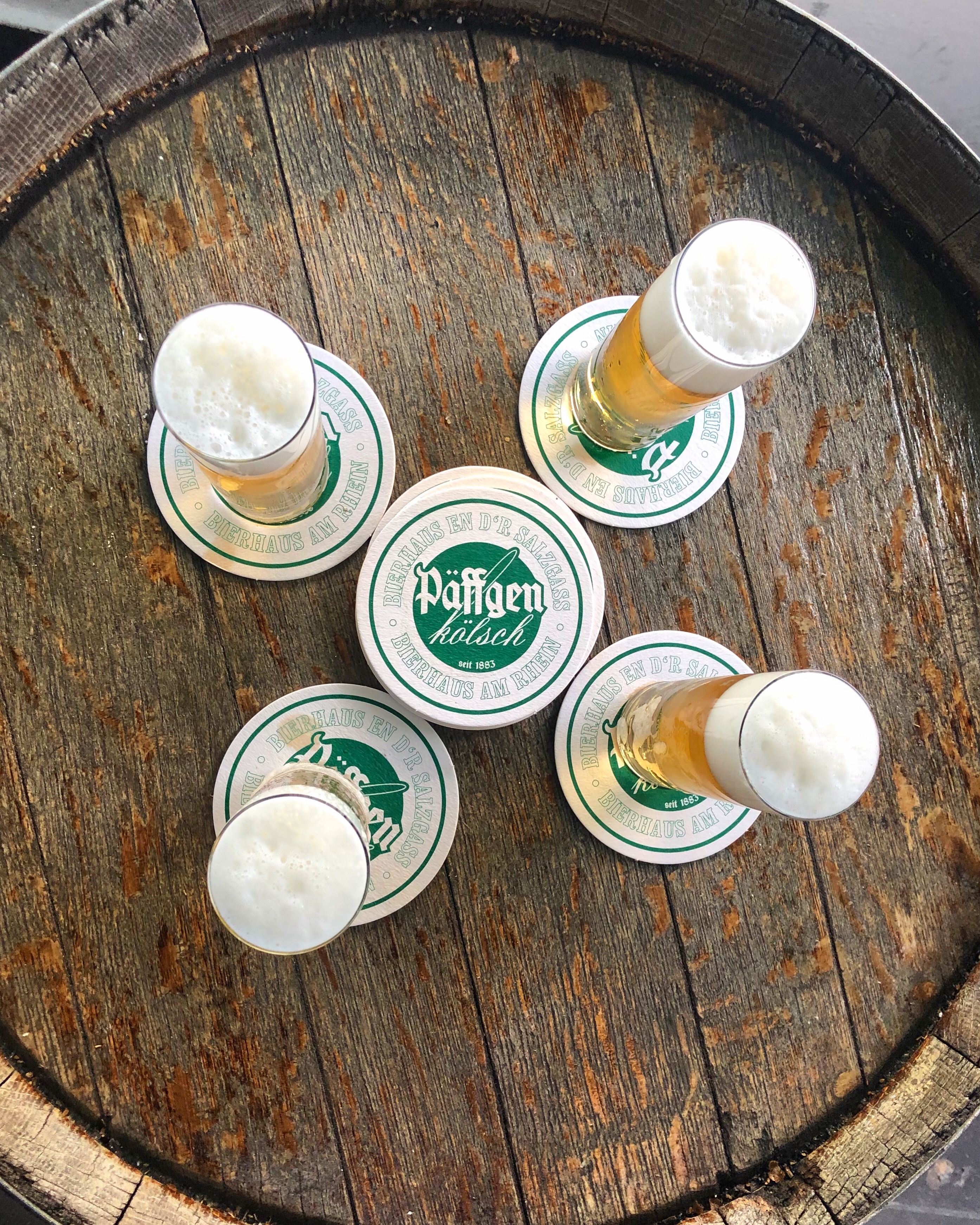 Our next flight brought us to Cologne where Kölsch is the drink of choice. Actually, that’s an understatement. When you walk into a beer hall here, they ask “how many” instead of “what kind”. In other words, if you are drinking, you are drinking Kölsch.

This specialty beer is only brewed in Cologne. It’s a light ale served in traditional 0.2-liter tall cylinder glasses.

Kölsch beer culture is kinda cool, but there are some important rules. We learned all the do’s and don’ts on a tour given by The Kölsch Guys.

The Golden Rule: Most importantly, cheers with the bottom of your glass. That’s how the locals cheers. There’s actually a pretty practical reason. Glasses (especially Kölsch glasses) are more delicate at the top, so overly enthusiastic clinking can result in a lot of broken glasses.

During our time in Germany, we visited a lot of different beer halls. Different brauhauses serve different types of Kölsch. So it’s up to you to find the ones you like best.
If you’re not into Kölsch, don’t worry, there’s another option. Hefeweizen is super popular and you’ll find it at some of the beer halls, including our favorite spot in town Brauhaus Sünner. P.S. Sünner is the oldest Kölsch brewery in the world. We went back three times. Not kidding.

Communication is everything. Social rules vary from country to country, city to city, and even establishment to establishment. There’s no shame in sharing yours front and center. If you want your customers to know something, tell them. Once we were more educated on the social rules, we felt more confident ordering. Customers like to know what to expect when they walk in, so they aren’t asking for a beer list when the only beer on tap is Kölsch.

And they all drank happily ever after. This Euro-trip opened our eyes to different drinking cultures in cities far from home. Until the next trip, sláinte, salute, and prost!