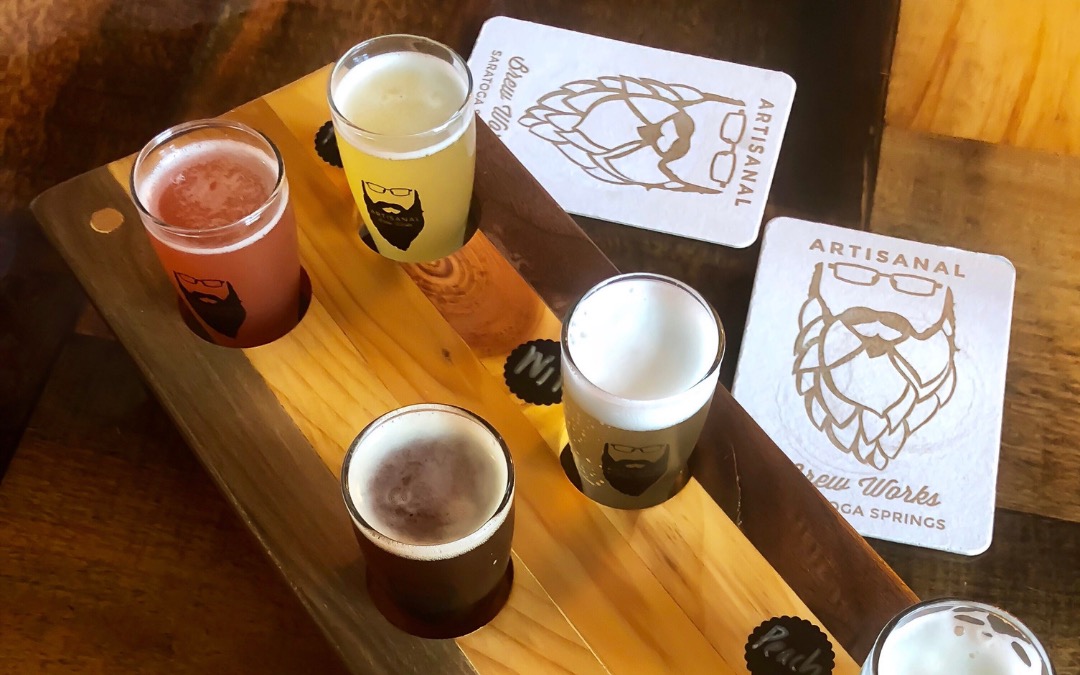 We have a couple of quick questions for you. Does your business use the Oxford comma? When you write out your name do you use “Brewing Company,” “Brewing Co.,” or just leave that off altogether? When you post on social media do you write in the first person or the third? Are your answers to these questions the same this week as they were last week?

We know that was a lot of questions, but we’re not trying to give you a test. Rather, we’re just trying to help you gauge how consistent you’re being as a brand.

We get it. You’re probably staring at the screen right now thinking, “Come on guys, is consistently using the Oxford comma really going to make an impact on my beverage business?”

We get it. We’re probably the only people who had a debate about whether or not we would use an Oxford comma before launching our business, and we might be in the small group of people who would notice if you used it once in a blog and didn’t use it again later. However, the Oxford comma in this scenario is important because it represents the bigger picture of a brand’s consistency.

Imagine you walked into a bar one day and had an amazing drink. It was made just the way you like it and you liked it so much that you decided to come back in the next day and have it again. Except this time, it tasted different. Was it a fluke this time, or did the bartender change the recipe a little bit the first time? Should you go in again and see if you’ll get a drink that tastes like the first one, or are you worried that it’ll taste different again? 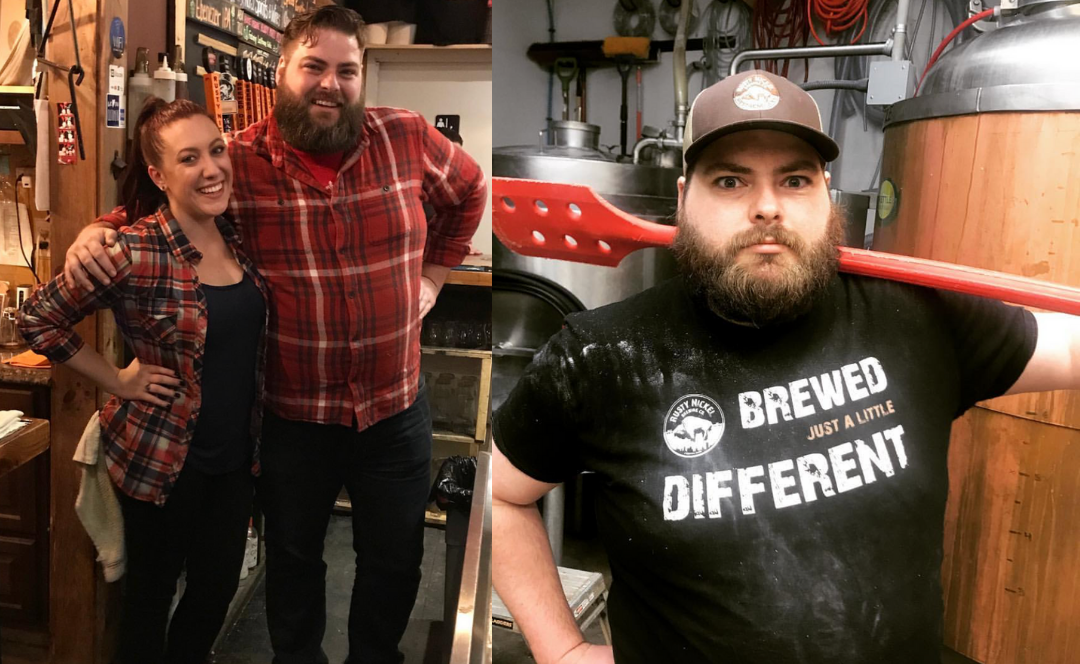 Angelo Corcimiglia aka @globrews has worked behind the bar and in the brewery at Rusty Nickel Brewing Co. As you can see, he takes brewing very seriously.

These decisions can influence what you call your staff, how you write your menus, and how you post on social media every day. And honestly, there is no wrong answer. Decide what works for your brand, and the stick to it.

Take Rusty Nickel Brewing Co. for example (yes “Co.” not “Company”). All of the people who work behind the bar at RNBC are called “brewtenders.” The owners of the brewery and tasting room decided on this title because they expected everyone who poured beer to have a deep knowledge of their brews and even have a hand in making some of the beer.

Across RNBC’s website, blog, and social media pages you’ll constantly see that they refer to their staff as brewtenders, not bartenders, so there is no confusion. 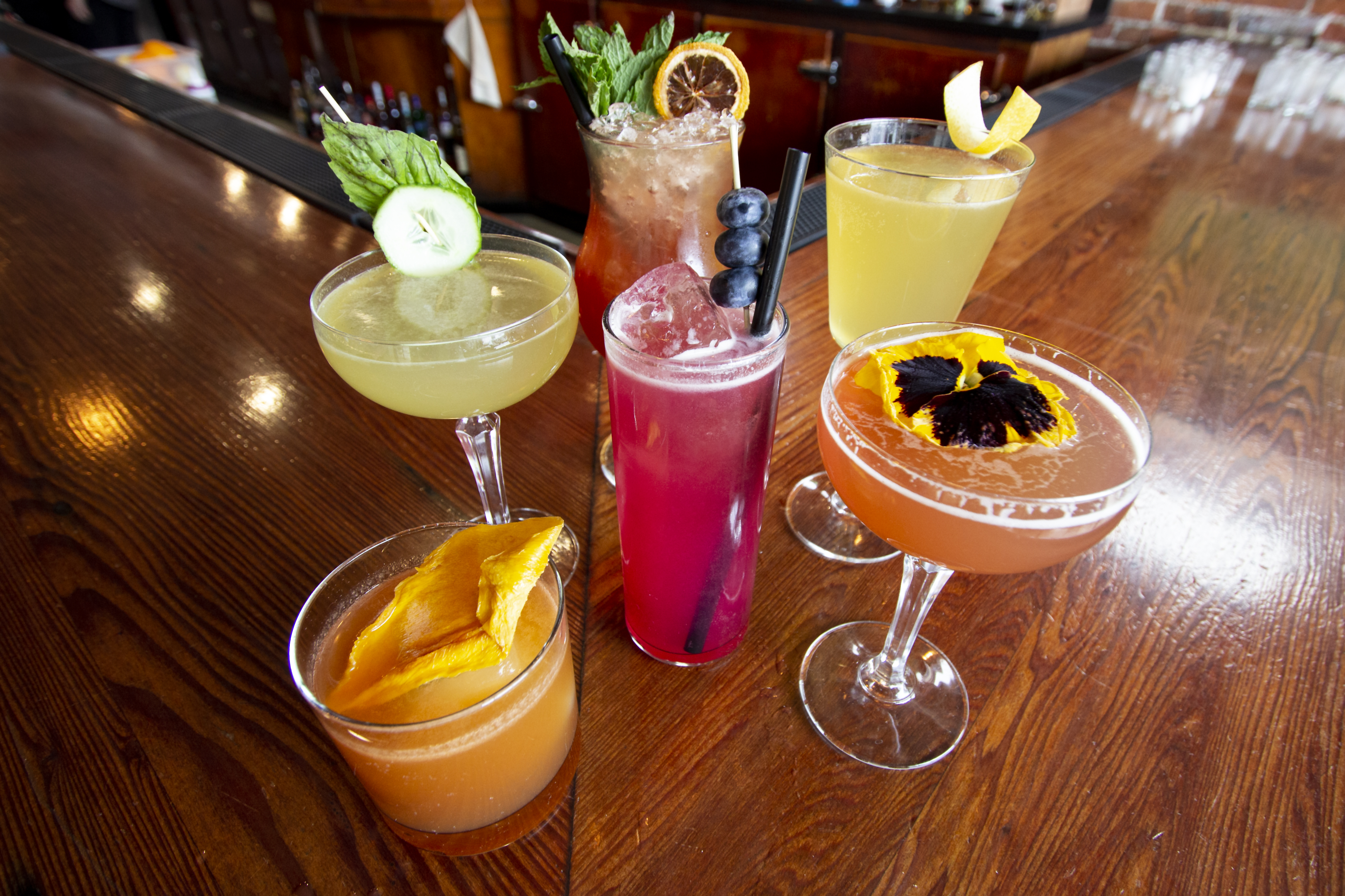 Not one for quirky names? How about customer-friendly menus? Hydraulic Hearth has some amazing cocktails, but if you’ve ever read the descriptions of the drinks, you’ll notice that you’re reading a list of flavors, not ingredients. Instead of saying barrel-aged Krupnik the menu says honey because that’s what you’ll taste in the Perennial cocktail.

These descriptors save the bartenders time when explaining what different drinks taste like and helps customers order with confidence. Most importantly, it’s the same for every drink, and stays consistent every time they change the menu. If you’re into crafting cocktails, here’s a few more tips.

Be proud of whatever it is that makes your brand unique, and stay true to it. Mastering consistency can be challenging, so if you need a few more #protips, we’re more than happy to share.